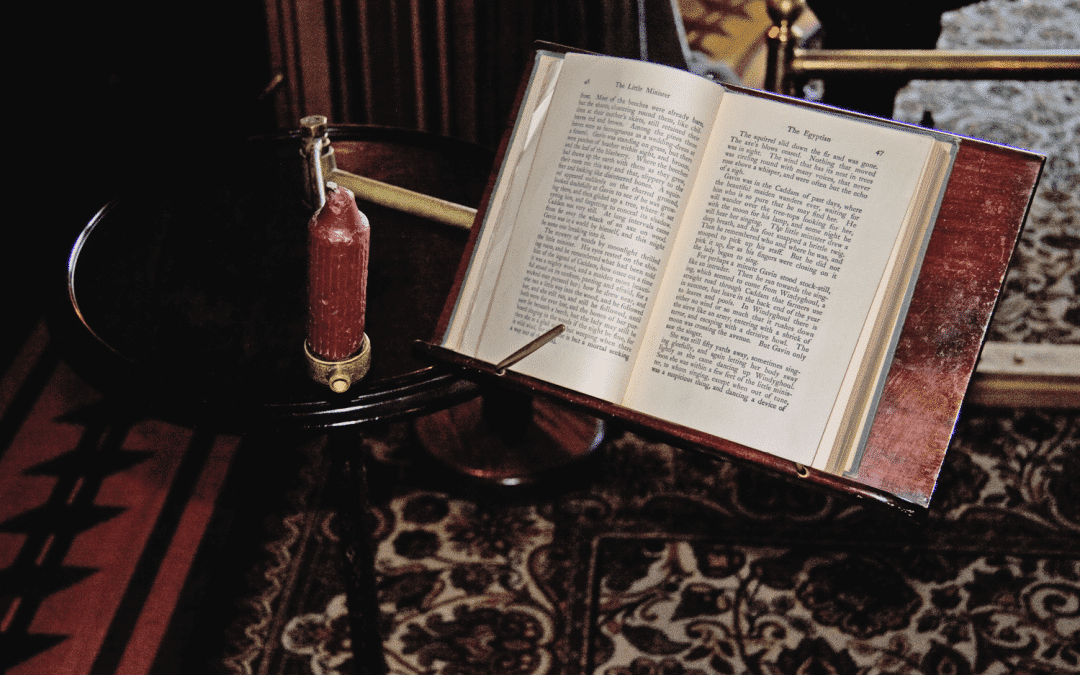 Not so many years ago, before computers, the internet and hot desking totally took over our working lives, many of us used to have real desk diaries on real desks.

One of the pleasures in sitting down at our desk at the start of the day’s work was to open up our diary at a new page and read the daily quote that was embossed in black ink at the top of each page. Some quotes were amusing, some were philosophical, some were wise sayings or adages, and some were famous quotes from books, poems or by famous people.

Whatever the source, they were always good value; some more memorable than others, and a few were so good that we would say – hmm… I must remember that one.

But while the digital revolution was in full flight, there was also another revolution in process – the tattoo revolution – that opened up a whole new world of artistic self-expression to people throughout the world and from all walks of life.

Along with the diagrams, drawings, pictures, and depictions taken from almost every conceivable source, there was also a trend developing to imprint written words on our bare skin.

Quotations have been part of the tattoo culture for many years and there has been an increasing demand for this kind of tattoos in recent decades.

Some tattoo quotes may come with a related drawing or illustration, but most quotations stand by themselves. The quotes are usually tracts of writing that not only mean something to the wearers but can also be words of wisdom that the wearer wishes to pass on to the world at large.

Younger people tend to find quotes that make personal statements – something that they feel strongly about – or maybe something that reflects their personal feelings or their own homespun philosophy.

Older people have generally experienced more of life’s ups and downs, and often seek a quote which expresses a difficult time in their life – a lost love, a death of a friend or family member – a reversal of fortune, or a lesson in life that they and others can learn from.

On the other hand, many music celebrities tend to go for a line from one of their song lyrics.

Some of the quotes we see on people’s bodies appear to be baffling or enigmatic in nature. There is occasionally an interesting story behind them which only the wearer will be aware of – unless they decide to impart their secret to you.

Undoubtedly, tattooed quotes can often be an inspiration for the wearer, so if you are thinking of going in this direction, chose carefully.

Where to find great tattoo quotes?

If you have some ideas, and you are in Bangkok, come and see us at ALL DAY Tattoo and discuss your ideas with one of our artists – let us show you how your selected quote may look on your skin.

There is a wealth of material from which you can make your choice of a quote – such as the Bible, classic or contemporary novels, non-fiction books, poems, song lyrics, plays, films, or quotes from celebrities or famous people from the past or still living. In fact, the permutations are almost endless, but in spite of this, it is surprising how many people go for the same quote.

Relationships come and go and rarely last a lifetime. So while one day you may grow tired of a tattoo that you inked to reflect your undying love for your partner, it is highly unlikely that you will ever tire of your favorite author, song writer or poet. Literary and other quotes will continue to mean something to you throughout your life.

Where on your body should you get your tattoo?

Having chosen your quote, the next step is to decide on body placement and the size and style of script. Quotes can go almost anywhere on your body – from completely visible on your wrist or hands, to somewhere never visible to the public; or just about anywhere in between – your upper arms, legs, chest, back or stomach, or even on or your face or neck.

Whatever you decide, it is important that you check with your tattoo artist and make sure he can tattoo the script that you want – be it capital letters, lower case, long hand writing, or maybe in a special style script, such as gothic.

If you come to ALL DAY Tattoo in Bangkok, we will show you samples of our tattoo lettering skills and can show you a mock-up for your approval.

So the world of tattoo quotations is your oyster, but if you need some inspiration to help you get your tattoo juices flowing – then read on below:

Shakespeare, The Bible, JK Rowling, Lewis Carrol, F Scott Fitzgerald and especially Kurt Vonnegut’s Slaughter House Five are amongst the most popular source of tattoo quotes, and of course, there are hundreds, if not thousands of others.

Strangely, one of the most popular tattoo quotes that we see over and over again is “So it Goes” from Slaughter House Five. Why? – Who can say?

What we can say is if you are interested in joining the throng of tattoo lovers who have inked a quote on their bodies, then just click on the button below.

We, at ALL DAY Tattoo, will be delighted to arrange a free appointment with you to discuss your tattoo ideas. Whether you want to ink a quote, or maybe an illustrated quote, or do something entirely different, we are here to service your tattoo requirements. Give us a try – we promise you won’t regret it.