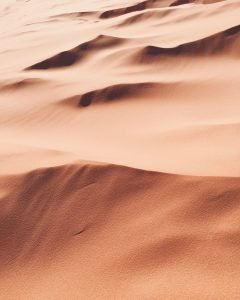 Of the symbols from the past that has stood the test of time and is still universally recognized is the “Eye of Horus” and “Eye of Ra”.

Let the artists at ALL DAY Tattoo, Bangkok’s #1 fully licensed studio perform magic on your skin with this powerful piece

Who was Horus to the Ancient Egyptians? 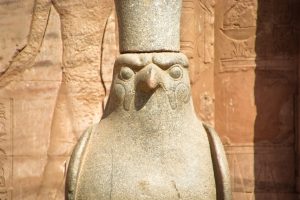 Horus was the divine child of Isis and Osiris

Which resulted in the murder and dismemberment of Osiris

Once Horus matured and was powerful enough to avenge his father’s death, Horus and Set would face off in a fight where Horus’s eye was gouged out and Set was said to have lost a testicle

Horus’s eye was regenerated by another Egyptian deity and given back to him, but there are different versions of this mythical conflict

Horus is often depicted as a falcon or a human with a falcon head wearing the Double Crown of Egypt. The Uraeus which was worn on the foreheads of the gods and pharaohs, was a symbol representing light, royalty, and protection from harm

Horus is considered one of the most significant ancient Egyptian deities, known as the god of the sky as well as the god of kingship

Meaning Behind the Eye of Horus 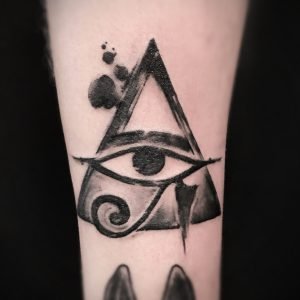 Due to the fact that Horus’s eye was gouged out and then subsequently healed and regenerated, is the reason why this symbol was widely used and recognized in ancient Egypt to represent healing, protection, and well-being

It was believed to have protective magical powers and was used in amulets, funerary offerings, and ritual temple offerings to the gods

In Egyptian myth, it is said that Horus offered his restored eye to his deceased father Osiris

Because of its magical healing properties, it was said to have sustained Osiris in the afterlife and is the reason it was given as ritual offerings to the dead

Beginning in the New Kingdom, it was known as the “wedjat” or “udjat” meaning whole, completed, or uninjured eye

Ancient Egyptians were usually buried with many different amulets and magical incantations, with the Eye of Horus being one of the most popular 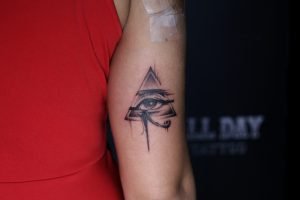 The Eye of Horus is made up six different elements representing hearing, touch, taste, smell, thought, and vision

The elements of the eye are also associated with sacred mathematics with ½ smell, ¼ vision, 1/8 thought, 1/16 hearing If you are looking for something more realistic and detailed as a tribute to the gods and their power, then it is best to place this design on a larger area such as the back or upper arm

If you are looking for a simple statement piece, these smaller designs can be well done on the wrist, ankle, behind the ear, or the back of the neck

Whatever speaks to you, let the world class artists at ALL DAY Tattoo studio in Bangkok, assist you with designing an Eye of Horus tattoo fit for the gods 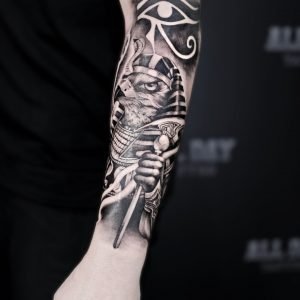 If you are in Thailand’s capital and looking for a 5-star tattoo experience then look no further!

ALL DAY Tattoo studio in the heart of Sukhumvit, is Bangkok’s #1 fully licensed studio

Come in catch a vibe and leave with a stunning tattoo sure to be the envy of the gods!